During my weekly library stop I loaded up book titles and found some possibilities on the free rack. Now to find the time for them all. Stocking up on movies for the weekend I focused on the “G” section at our library pulling old favorites such as The Giver and found Genius next to it. Realizing it was about the friendship between an author and an editor I added to my fare. Good choice. 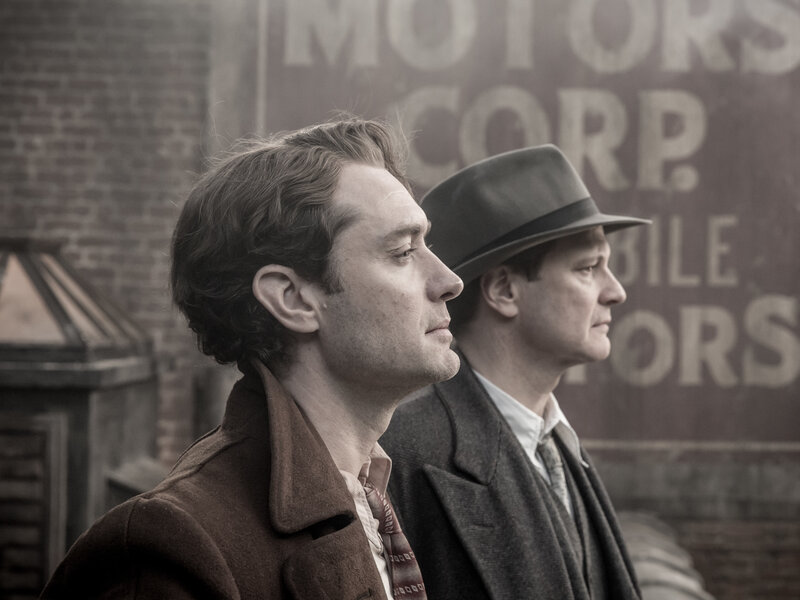 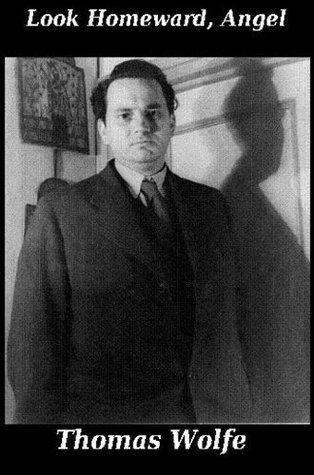 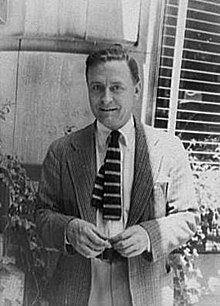 I know nothing about Thomas Wolfe beyond him being a well-known writer who couldn’t go home again. Oh yes, he was also tall enough (6’6″) to use the top of his refrigerator as his writing desk. I also recall something about wearing a white suit. I later discovered there are two writers by name of Thomas Wolfe. This Thomas Wolfe is the writer from the Jazz Age, not the writer of The Right Stuff. This Wolfe did not wear white, but he proved fairly distinctive in his own way.

The 2016 film Genius added much more to that knowledge. Yet, the film isn’t so much about Tom Wolfe (played by Jude Law) as it is about Max Perkins (Colin Firth), his editor at Scribner’s. Apparently Maxwell Perkins was a legend amongst the publishing community having discovered Hemingway and Fitzgerald, among other writers.

As the movie unfolds we understand that Max and Tom form a bond that goes much deeper than a working relationship. Max loved his five daughters, yet wanted a son. Tom, losing his father earlier in his life, needed another father figure. For a time these two men met each other’s needs and also produced some brilliant books that are still referred to today.

Often books are sourced to become movies and less often a movie inspires a book. In the case of Genius, I am intrigued enough to find the books of Thomas Wolfe and read about the man who encouraged an undisciplined writer to produce laudatory prose. It makes one wonder who the true genius is in this film.