A gathering of odd phrases today. Have you ever “laughed up your sleeve” at finding a good deal, only to find that you “paid through the nose” for the item, which, perhaps, made you feel “the wool was pulled over your eyes” making you want to “put up your dukes?”

Back in the days of kings and queens when mindings one’s manners was essential to remain in good grace with the court, a courtier would hide an unbecoming guffaw by laughing up his or her wide sleeve, thus muffling the merriment. Today, to laugh up one’s sleeve indicates hiding our humor from someone or laughing at someone without that person realizing it. 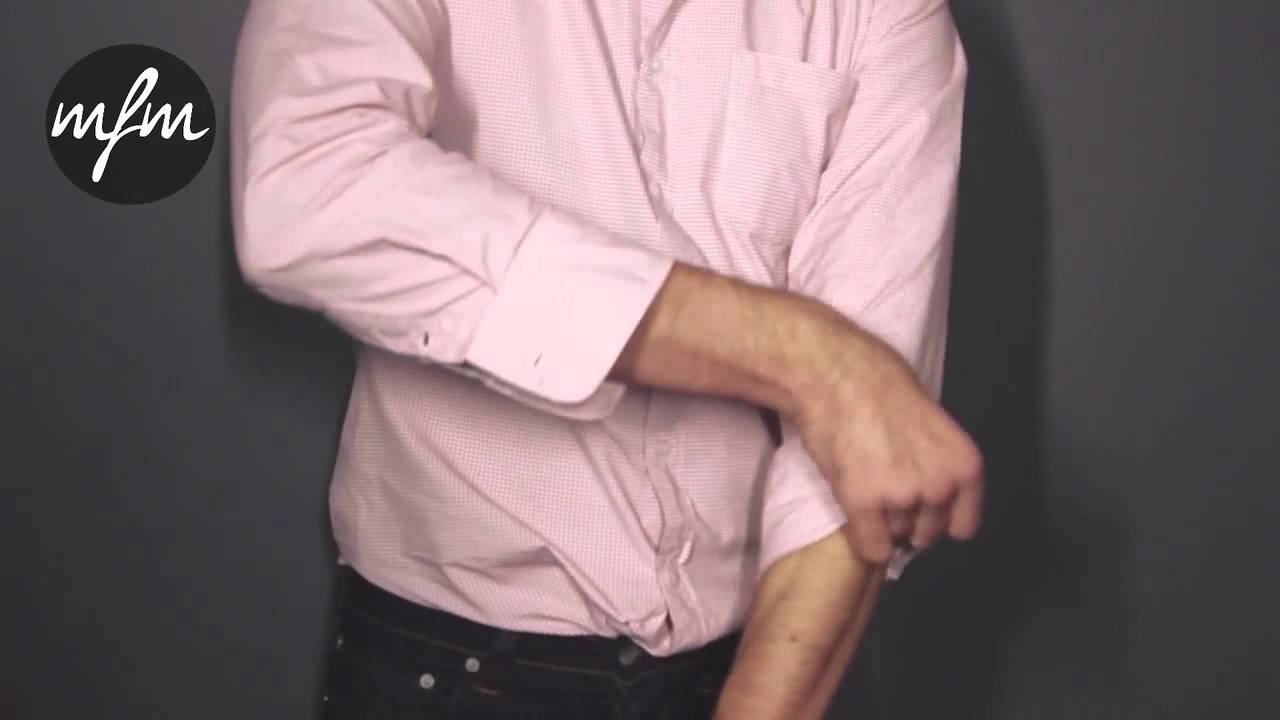 preparing to laugh up one’s sleeve via youtube.com

When the Irish were conquered by the Danes around the 9th century, they suffered the cruelty of receiving a slit on their nose if they didn’t pay their proper tribute. Today, if we feel we’ve paid more than what think is a fair price we apply this saying. My wallet taking a slice is a bit more appealing than my nose.

I knows I wouldn’t want to anger those Danes

Then we go back in time once again in the days when men, as well as women, wore wigs. Highway men would stop carriages of the well-to-do and pull their wigs over their eyes so they could not identify the thieves. The wigs often being white (that one I don’t know why) resembled wool. Today getting “the wool pulled over our eyes” indicates getting fooled or even cheated.

King George apparently started the white wig fashion–or is someone pulling the wool over my eyes?

Inevitably, when a fight is about to erupt, the obsequious line “put up your dukes” is sallied forth. The Duke of Wellington, yes, Napoleon’s duke, had a rather significantly  sized nose. Fists became known as “duke busters” and finally shortened to “dukes.” To put up your “dukes” means someone’s nose is in hazaard. Is that where we got the Dukes of Hazzard?

Did the Duke duck when a fight broke out?

Stay tuned for next month’s round of leg pulling, piping down, pulling up stakes, and getting read the riot act.