Archive for the tag “Dr. Seuss” 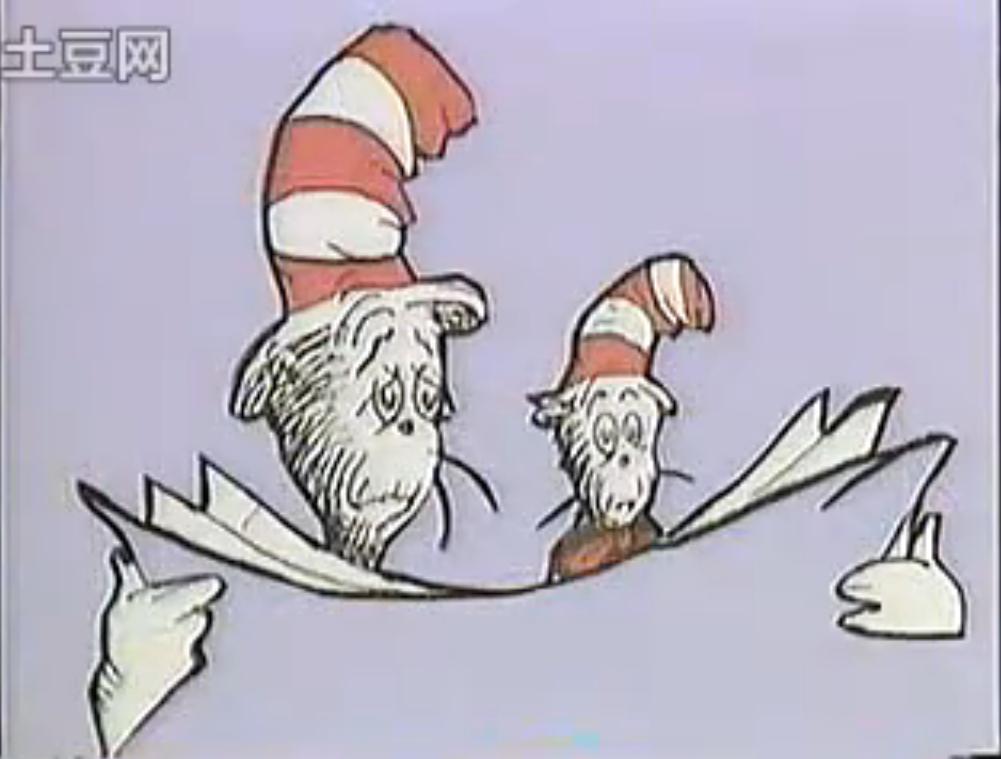 Debatables Round Two: The Worst Picture Book. Ever.

New to our blogosphere is the incredible Debatables, where my co-host and debate opponent, is the amazing Mike Allegra.
Mike Allegra is the author of Sarah Gives Thanks (Albert Whitman & Company, 2012), Everybody’s Favorite Book (Macmillan, 2018), and Scampers and the Scientific Method (Dawn, 2019). He also not-so secretly pens the Prince Not-So Charming chapter book series (Macmillan 2018-19, pen name: Roy L. Hinuss). He was the winner of the 2014 Highlights Fiction Contest and a recipient of an Individual Artist Fellowship from the New Jersey State Council for the Arts. He also juggles, plays the banjo, and is known to appreciate a well-crafted fart joke.

Over 12, 000 bloggers can’t be wrong, so if you aren’t following Mike’s blog, you are missing out. If you like to laugh, snicker, and outright guffaw, you will want to check out his blog.

Today’s Topic: What is the worst picture book ever?

Disclaimer: The debate you are about to read is in absolute good fun. As children’s book writers we both understand the love and labor that goes into writing a book. Please no flames, comments of impending bodily harm, or allegations of shaming the writing community. This is a practice in word hurtling, nothing more.

I like the idea of a critter who helps a sibling pair beat the rainy day boredom blues, but that inherent sensibility I possessed as a child followed me into adulthood. That uninvited cat who creates a multitude of mayhem scenarios makes me nervous. And that’s my gripe with Seuss’s cat: he is the Pied Piper of pandemonium.

First off, The Cat in the Hat breaks basic rules we teach our children: stranger danger (and that is one strange cat); running in the house; playing with breakables; let alone making a mess. This is all done under the guise of “let’s have fun!” Let’s add onto the list how the voice-of-reason pet fish is abused several times, and the cat stubbornly refuses to leave when asked more than once (quite firmly) to depart.

To add to the havoc the Cat releases the naughty Thing 1 and Thing 2. Are these

endangered exotic imports? Have they had their shots? Are they housebroken?

The reckless approach to busting boredom leaves poor Sally and her bro in a pickle as Mom approaches the house. They are not having fun. They are stressed out to the max. The only time the children smile is when they see the back of that cat. The real clincher are the ending lines:

Should we tell her about it?

Now, what SHOULD we do?

What would YOU do

If your mother asked YOU?

This is an invitation for children to be deceitful. Shocking, I know.  Such a playful question is really introducing children to be duplicitous. Just say “No” to cats in hats barging their way into households. Listen to the wisdom of goldfish.

Vote with me that The Cat in the Hat is the worst picture book for children. Ever.

The mom in Seuss’s magnum opus is negligent, but at least she doesn’t remind me of The Story of Oedipus.

Love you Forever is about a mother’s lifelong devotion to her son. She sings of this love to her sleeping child when he is a baby and a young child—which is fine—and when he’s a teenager, which is less fine. She doesn’t just sing to him, she cradles the boy in her arms. We don’t see the cradling for the teenager scene; instead the illustration delivers something creepier: a young adult sleeping while his mother, wearing an expression of eager anticipation, crawls into his room on all fours.

But once the son grows up and moves out, such behavior must draw to a close, yes? Um. No. Refusing to accept this new chapter in her life, Mom grabs a ladder, drives across town, breaks into her son’s house (through a second floor window!), and cradles the sleeping adult male in her arms.

Scenes like this might have worked if the illustrations were less representational or more playful, but Sheila McGraw’s work is realistic and earnest. This elderly woman nuzzling her grown son is not a metaphor to illustrate the love between mother and child—it’s really happening. This woman really broke into her son’s house and really rocked him in her arms without his knowledge or consent.

Love You Forever is a world free of spouses. The adult son eventually has a daughter, but we never see this baby’s mother. The son’s father is also absent from the story. Where are these people? In the world of Robert Munsch’s picture book, it doesn’t matter. These significant others would only distract from the disturbing, single minded, nearly predatory mother/son bond at the story’s core.

While Love You Forever is creepy in its depiction of motherly devotion, it’s impact hasn’t prevailed for over fifty years like Geisel/Seuss’s creation. The Cat in the Hat is dangerous, not only as being an instigator of mayhem, but the fact is this bowtied cat is an industry, an institution of corrupting influence. Sequels, clothing, toys, teaching curriculum, movies, even designated days–this ubiquitous cat has influenced generations of children to ditch household norms under the guise of learning to read. Even Geisel, admitted in a 1983 article how The Cat in the Hat is a revolt against authority. Teaching our children to read at the cost of them totally abandoning all reason and opening their households to felonious felines is much too high a price to pay. Beware of hatted grimalkins in the guise as a reading muse. The campaign of awareness shall begin: #badcat.

Yes, the Cat is an instrument of chaos, but TCINH’s hero (and audience surrogate) is the unnamed boy. This boy doesn’t invite The Cat in or encourage his “games.” Instead, he puts an end to the mayhem by capturing the Things and throwing The Cat out. These are good character traits (as is the “clean up after yourself” finale).

The Cat in the Hat, also did something very important, it buried the insipid Dick and Jane books once and for all. It showed that easy readers could be fun! And funny! And exciting!

Most importantly, TCITH was always written with kid readers in mind.

Love You Forever wasn’t written for kids. It was written for moms in order to affirm a subliminal hope that their babies can remain baby-like forever. This, as I’m sure you’ll agree, is an unhealthy conception of motherhood. Even a child knows that.

So, dear readers–what is your vote? Which brilliant argument convinced you? Let us know in the comments below.


Here is a math problem:

I think I had this math problem in my eighth grade textbook.  This is probably why I decided to major in English.

But it’s true: I realized something unique about this year’s birthday–I shall turn the age of my birth year, at least the last two digits. When I compute that in my brain it sounds like I’m much older than I really am. What it comes down to is this:
I’m not sure how I feel about this particular chronos marking.

My mother raised me thinking birthdays were really extra special. Part of that reasoning stems from waking up and seeing flags hanging up all over town and in front of everyone’s house. I never questioned my mother’s ability to achieve this. She was that kind of mother. It wasn’t until I turned about twelve that I learned June 14th signified Flag Day and hanging out the flag was expected. Please no comments about my naiveté or lack of American holiday knowledge. It wasn’t until I became an adult that I discovered another disenchantment–birthdays are only really a big deal up until the age of 21.

All the big deal birthday milestones take place in this order:

After twenty-one there are some milestones to consider such as thirty, forty, fifty–okay, I’ll stop there. All those in between and beyond years are rather tedious and accumulative. Yes, it is nice to get cards and presents, and okay, one small piece of cake.  The wake up to ME day (check out the Dr. Seuss book) isn’t happening anymore.  Is that sad or a state of reality?

For instance, instead of relaxing and trying to encourage the Queen for a Day mode, I allowed myself to get talked into proctoring for the ACT–funny how extra money is a motivator when the car is acting up. This is not how I envision the first part of my birthday. Lounging in bed definitely was part of that vision. Oh well, I don’t sleep past 7am anyway.
The MEPA assured me the rest of the day will proceed better. A muttered “kidnapping” floated my way. I’m not sure if this is a threat or a promise.

How do the rest of you spend your birthdays? Are they still big deals or just a tick on the age stick?