Why We Say #29: taking and talking

Taking a back seat can just take the cake sometimes, especially when talking turkey about telling a gag.

Taking a Back Seat
In England’s Parliament, members of power get the front seats, kind of a ringside view of the political show, while those members who are in the minority power must contend with the seats in the back, and probably don’t get to contribute in the same manner.   So when we tell someone to “take a back seat” we are basically letting him or her know that they don’t have the main say. Although back seat drivers are known for having quite a bit to say. Here are some back seat quotes to consider: 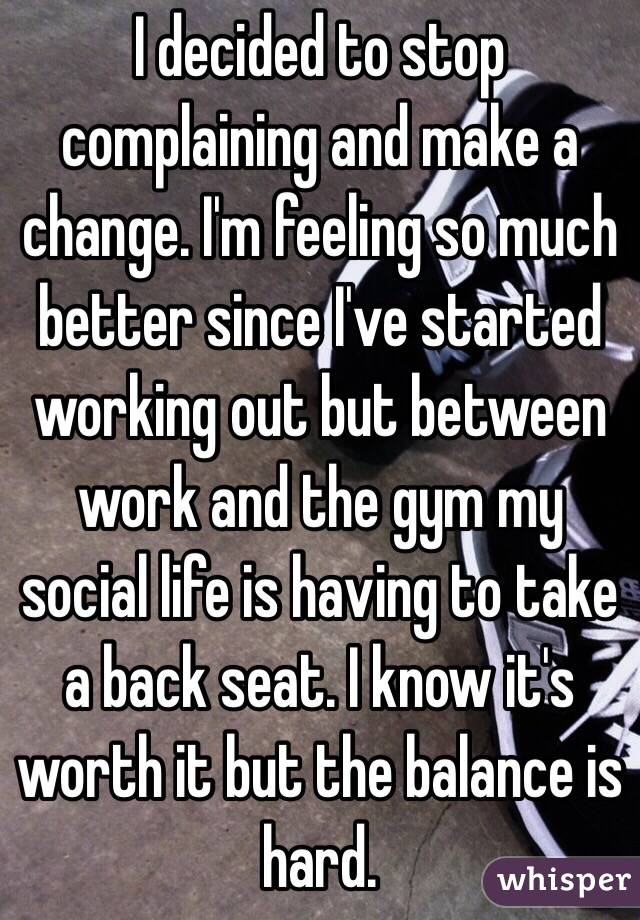 Take the Cake
Remember once upon a time when there were school carnivals with all those wonderful games, including the cake walk? Moving around the circle hoping your number was called after the music stopped so you could pick your favorite cake from the selections was a definite high point of the evening. After the surprise of getting your number called you got to take the cake home–that’s pretty special, winning a cake. And so it goes with the expression: it’s pretty special, even amazing, when someone or something “takes the cake.”

Moving on from taking to talking…

Talking Turkey
Early American settlers trading with Native Americans were not always interested in bargaining for anything offered but turkey. Turkey was a new type of meat, and many a settler had developed a taste for the bird. Getting right to the talk of trading for turkey, without having to sift through other trading talk, meant “talking turkey,” getting right down to the facts, the serious business. Some may not quite understand that talking turkey is serious stuff….

Which leads us to telling a gag
Telling a joke, a “gag,” stems from the days when performers would save the situation when one partner would forget his or her lines by filling in the moment with a quick joke. This quick save avoided an otherwise awkward silence and helped the stricken partner regain the forgotten lines. The filler joke was referred as a gag, since gags were used as silencers. There are some great entertainers who knew all about great jokes: