Happy Anniversary (to me)

Five years ago I jumped on the platform wagon upon the advice of an editor at a writing conference. Establishing a platform as a writer was, and seems to still be, advice that is to be embraced.

Five years ago, I thought it would be nanoseconds until my contract for my debut novel would be signed and my career launched. 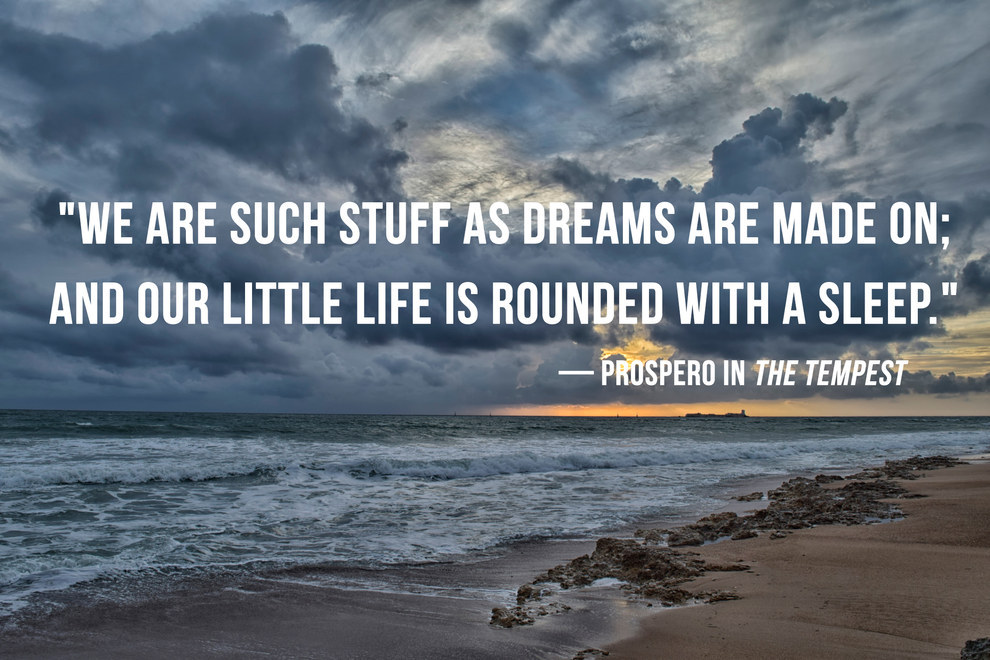 I’m still dreaming and my dream of walking into a Barnes and Nobles and find my novel on the shelf (better yet–they are sold out). But I’m not asleep. I’m sending out manuscripts, still waiting for an editor, agent, publisher to sign me up, and my blog is now five years old. I’m okay with that. Okay, I’m fairly okay with that. I would rather have a novel published and celebrate that announcement on my five year old blog.

I’ve enjoyed writing a blog. I’m pleased that I’m keeping up with my posts and I haven’t had any lags of more than a week or so. The blog has changed, morphed, developed, and grown during its five years. If it were a child it would be potty trained, riding a bike, and getting ready for kindergarten. In dog years I think a five year old blog is roughly fifteen years old.

For fun, here is my first post. It’s been viewed a total of around 50 times since it’s debut in 2012, no likes, and 3 comments. I’m glad writing book reviews isn’t my day job. Since then I’ve decided writing about books is still my prime goal, but I’ve taken off the training wheels and I’m covering different topics as well, including the posting of my own writing such as poems, and short story tidbits.

I promised myself when I reached 1,000 followers I would sign up for the professional.com version of WordPress. I’ve surpassed that goal by a dozen or so. I just need to figure out what to name the professional launch. CricketMuse.com–hmm…

7 thoughts on “Happy Anniversary (to me)”