There is a definite variety of expressions for “U”, so many that you, too will become well-versed in U knowing why we say, for example:

If you’ve ever boated in choppy waters, it isn’t difficult to figure out that sailing in bad weather can absolutely bring out up the topic of seasickness. Being under the weather can mean being over the railing.

What is it about thirteen? Why is it unlucky? While there are several ideas out there, my little sayings book suggests that the expression goes back to the Last Supper. Jesus and his twelve apostles sat at the table, making it thirteen. Judas betrayed Jesus. Thirteen was not his lucky number.

Up a Blind Alley 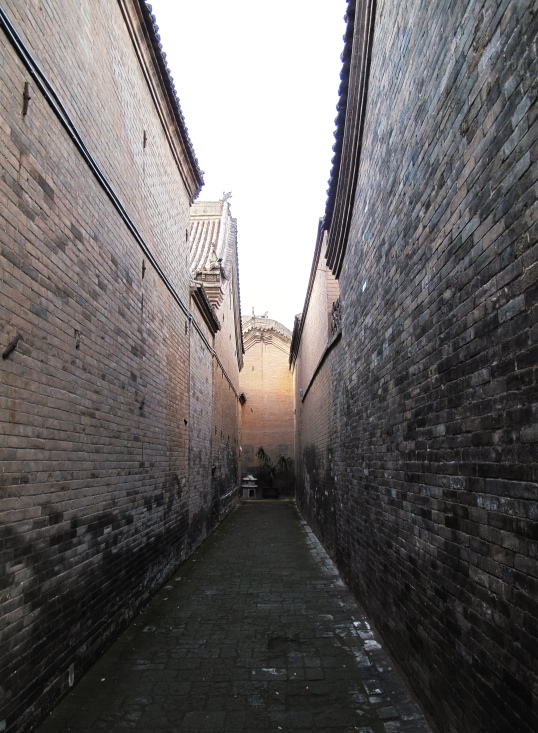 One of those “back then” explanations, as in back when gates were referred to as “eyes,” it was handy to have an eye on an exit when running down an alley. People who are running down alleys are usually in need of gates, doors, openings–you name it, they just need a way out. Going up a blind alley is probably a lot like being up a creek without a paddle. 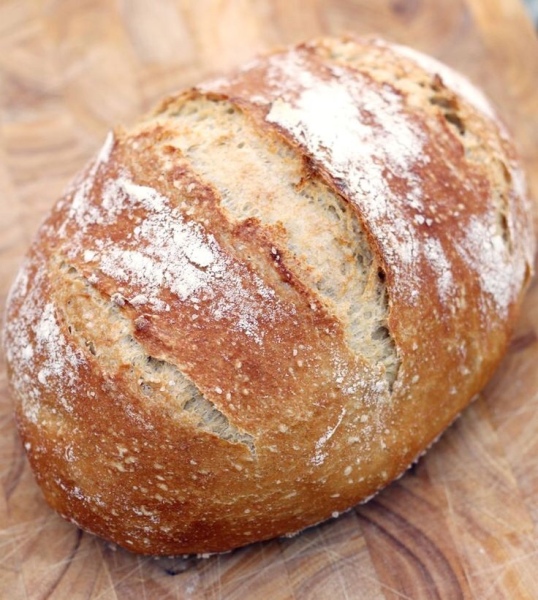 English farmers back in the late 1700s would hurry to the market in order to sell their fruit first. Competitive sellers would knock over the other farmer’s carts to wreck their ability to sell. And this is why when plans go awry we might say “don’t upset the Apple Cart.” George Bernard Shaw might have revived the saying with his play “The Apple Cart.” Maybe those who got their carts tipped suffered from sour apples (or is that sour grapes?) syndrome.

Posted in everyday expressions, Uncategorized and tagged sayings with "u"