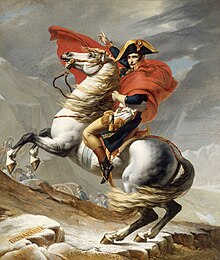 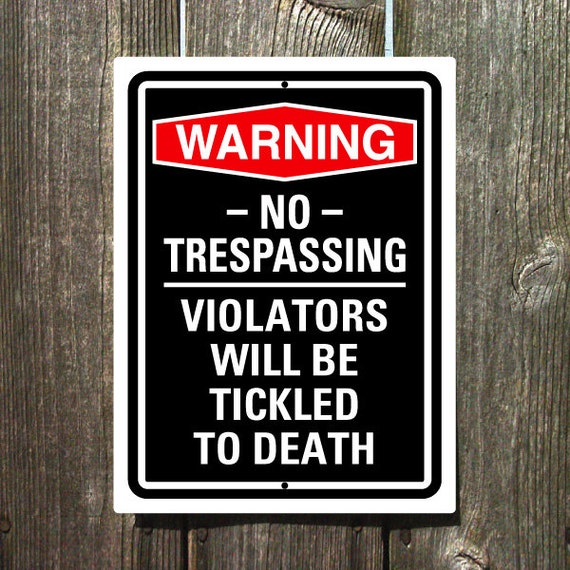 3 thoughts on “Why We Say #30: torture, tickling, and toeing the line”